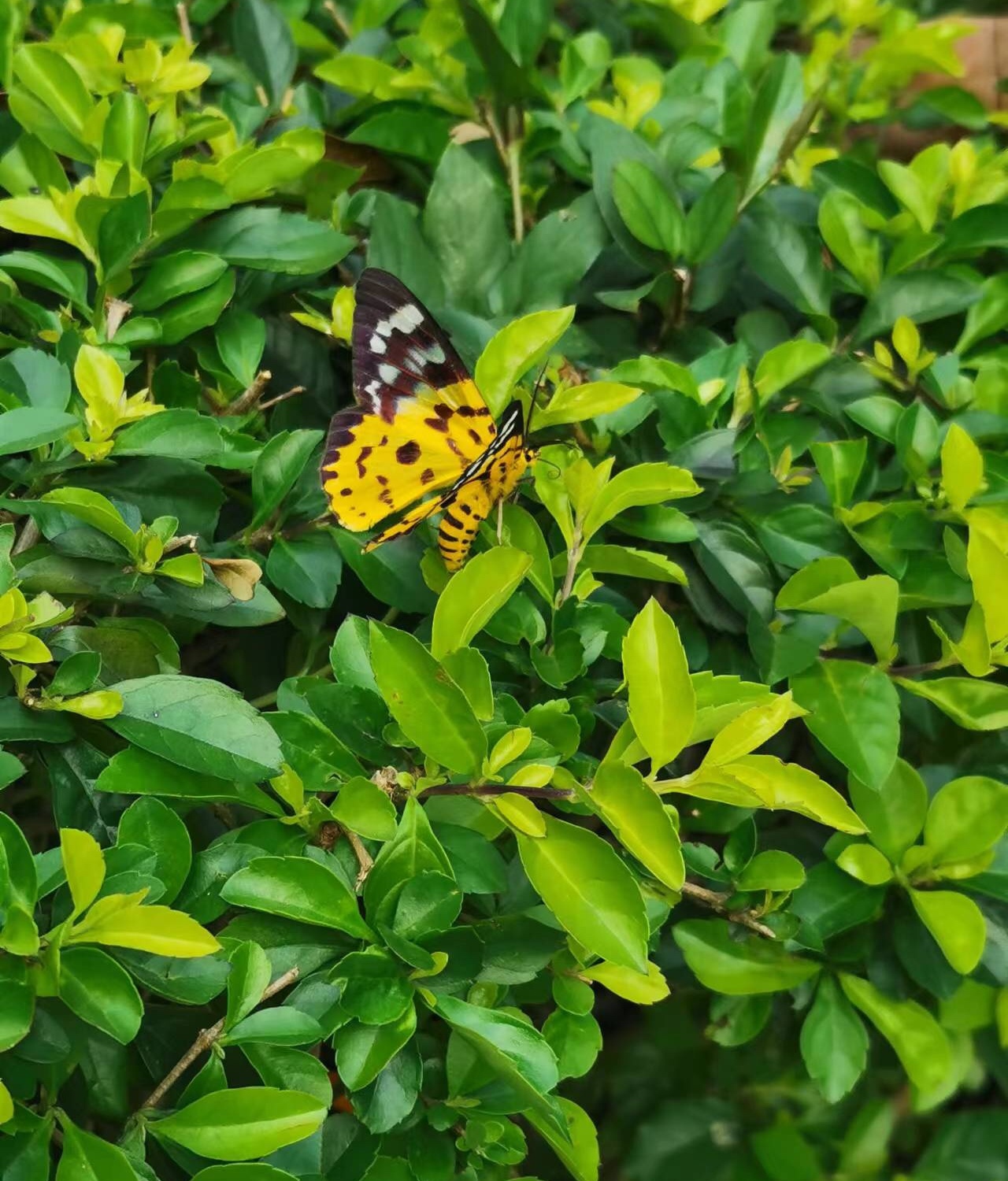 Last week, we had spring break. Which sounds awesome until you are told not to leave the city because we were probably going back to teaching face to face after the break. I you left the city you had to do 7 days or more of testing before you could go back to school at the minimum. This meant I got to be at home without teaching, ah spring break. We did some wandering around Shenzhen though and that was fun.

This week we are heading back to school in a strange wave system with lots of weird rules and hoops to jump through. A few people can’t come to school because fresh Covid cases popped up in a certain subdistrict. Others can’t come because they went somewhere that had cases and now have a little asterisk on one of the 2 codes we have to show to return to work. That being said, most of us are back at school and the first group of kids came as well. By Friday everyone, except the people I mentioned before, will be back at school. Hopefully, we can finish the year out in person.

Now that you are caught up let’s talk about something else. I have been reading comic books lately. I decided to get back into them a few months back and even joined Comixology unlimited. This was awesome until a month and a half ago when Amazon folded ComiXology into their main site with everything. The organization and shopping experience went from easy and comprehensible to total pain in the butt. This has been blogged and vlogged to death though so if you want to know more about Amazon’s failures just google it

In my comic book reading free time, I started re-reading old-school Spider-Man. I stumbled across collected editions called Marvel Masterworks and I just finished reading the first 2 in the series. These are amazing but I can also suddenly understand why everyone, from my grandparents’ and parents’ era, thinks poorly of comics. They are spectacularly awful! Poorly written as they seem to me these days they are full of sensational stories that move at breakneck pace. So although I can see faults in them I can also feel glad they are still around today. Also, if you want adjectives thrust at you then Stan Lee is the comic writer you want to read. All this being said, while reading these old comics I stumbled on a few gems I just had to share!

In Spider-Man # 6, you are introduced to Curtis Connors, a scientist that turned himself into The Lizard. He is a recurring figure in these comics so this isn’t weird or notable because of this character, but in the picture below you see Spider-Man examining a photo of the non-lizard Curtis. It is in a frame and his wife is crying by it, the issue is, he signed it like an autograph “To my Wife Love, Curtis.” So was this a gift? I am trying to imagine ever getting away with presenting a photo of myself in a frame and an autograph as a gift to my wife and I can’t see it happening. I figure she might want pictures of me but the signing it like she is my adoring fan is weird. To me that seems worse than the cliche of buying a vacuum cleaner for an anniversary, isn’t it?

In Spider-Man # 9, you get to see the writer, Stan, use a faceless onlooker to tell you what Electro is doing, climbing a wall, and the ‘scientific reason’ for how. An info dump by a random bystander is impressive. I mean, maybe bystanders in this area were more intelligent but I can’t imagine people giving a scientific reason now. I think people would say something like, “Hey, look at that guy in the stupid costume, he’s good at climbing. Parkour!” They might even try to emulate him, I am envisioning the scene from The Office where the people were running around yelling parkour.

In Spider-Man # 12, J. Jonah Jameson steals the show in this one when he demands that Peter tell the crook who he is so he will stop manhandling him. Triple J is always a crackup, but how would he ever keep employees. He is a hard man to love. His staff are always shown grumbling about him.

In Spider-Man # 17, a guy in a crowd of potential Spider-Man fans must be a potential, but never used, character named the owl man because he has his head turned too far. Mistakes like these happen a lot in the comics, the very next scene Flash Thompson’s cool green turtleneck is no longer a turtleneck. I know mistakes happen all the time in all media, but the angle of his head on his departing body made me snicker. So I am sharing it.

I am not sure if you will love or hate this entry but I wanted to do something different than another blog about working from home and Covid. I hope you enjoy it and I hope I don’t get in trouble someday for using images from the comics like this. By the way, if you like comics, the old stuff is quite fun. You can see how they introduced some major characters and compare them to now. Or you can laugh when Peter Parker gets named Peter Palmer in Spider-Man # 1 because Stan forgot his name. It’s weird because there are 4 little episodes in his first solo comic but he is Peter Palmer in the last one only. The second story features the first appearance of the villain, The Chameleon, and also Spider-Man’s attempt to join the Fantastic Four. Peter is kind of a jerk in this episode so maybe he assume the name Peter Palmer to be a jerk. You know, split personality. The most impressive thing to me is they have never tried to fix the mistake when reprinting. This very amusing mistake is there in all its glory every time. Fantastic!